was born in Graz. She studied at the University of Music Graz with Sebastian Benda. Additional influential teachers were Rudolf Kehrer, Alexander Jenner, Eliane Richepin and György Kurtág.

Her carrier has led to appearances at festivals as Wien modern, Menuhin-Festival Gstaad, »styriarte« festival Graz and Wiener Festwochen. She has been invited to many concert halls, for example Cologne Philharmony, Wigmore Hall London, Warsaw Philharmony, Mozarteum Salzburg (with the German Chamber Academy Neuss), Konzerthaus and Musikverein Vienna. She is a founding member of the Arcus Ensemble Vienna. From 1998-2009 she had an ongoing musical association with the cellist Martin Hornstein. Among her chamber music partners also have been artists like Daniel Sepec, Ernst Kovacic, Rainer Honeck, Erich Höbarth, François Benda, Christophe Coin and members of Artis-, Aron-, Gürzenich-Quartet, Klangforum Vienna and the Cologne String Sextet. Up till now her musical work has been documented on 35 CDs, some of these award-winning. 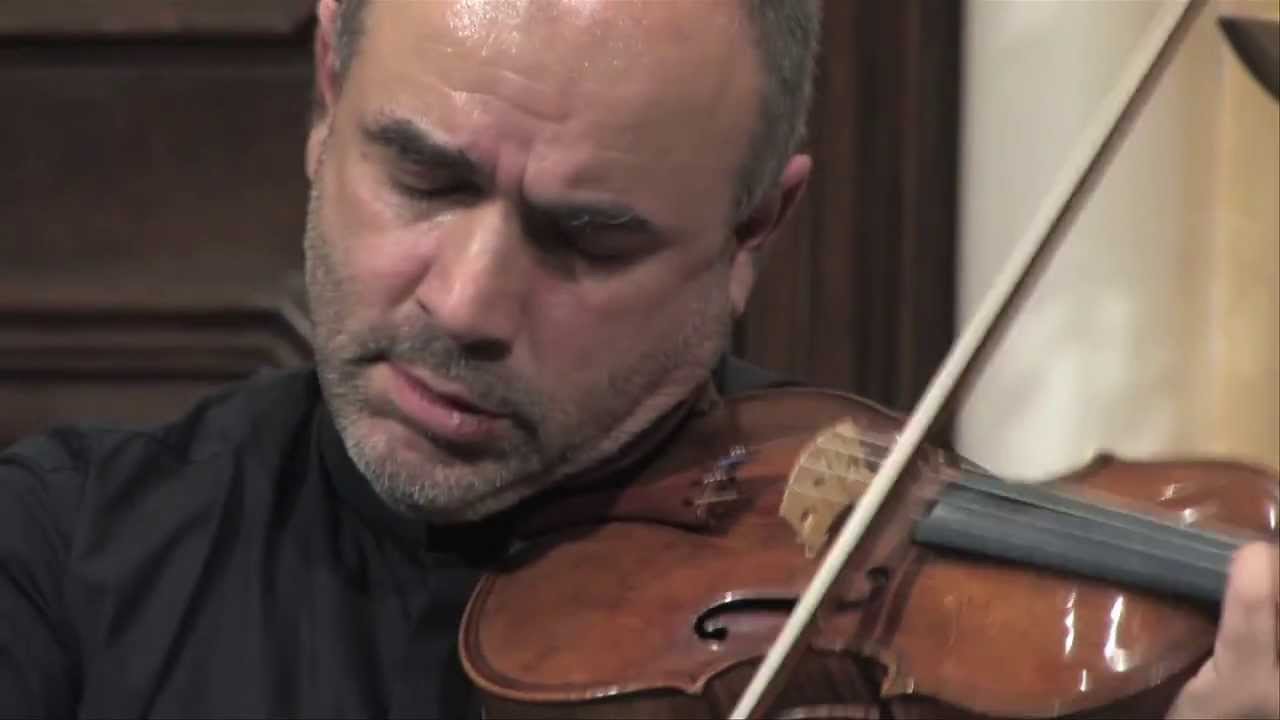