was born in Graz and studied violin at the University of Music in Graz with Harald Himmel, subsequently in Vienna violin with Franz Samohyl and viola with Hatto Beyerle. Master classes with Arthur Grumiaux, Christian Ferras, Wolfgang Marschner and Max Rostal.

Concertmaster of the Bavarian National Orchestra in Munich, the Hamburg Symphonic and Gürzenich Orchestra Cologne. From 1995-97 first violinist of the Leonardo Quartet in Cologne (CDs). He is first violinist of the Cologne String Sextet, which he founded in 1997. The ensemble released numerous CDs, which were honoured in the Top 10 of the “NMZ” in the Netherlands and the German “Fonoforum”.

As a soloist and an ensemble musician, he has played in Europe and Asia. Among many other CDs he also recorded the 6 Sonatas for solo violin op. 27 by Eugène Ysaÿe and 3 CDs with Bach’s Sonatas and Partitas combined with Paganini´s 24 Capricci. 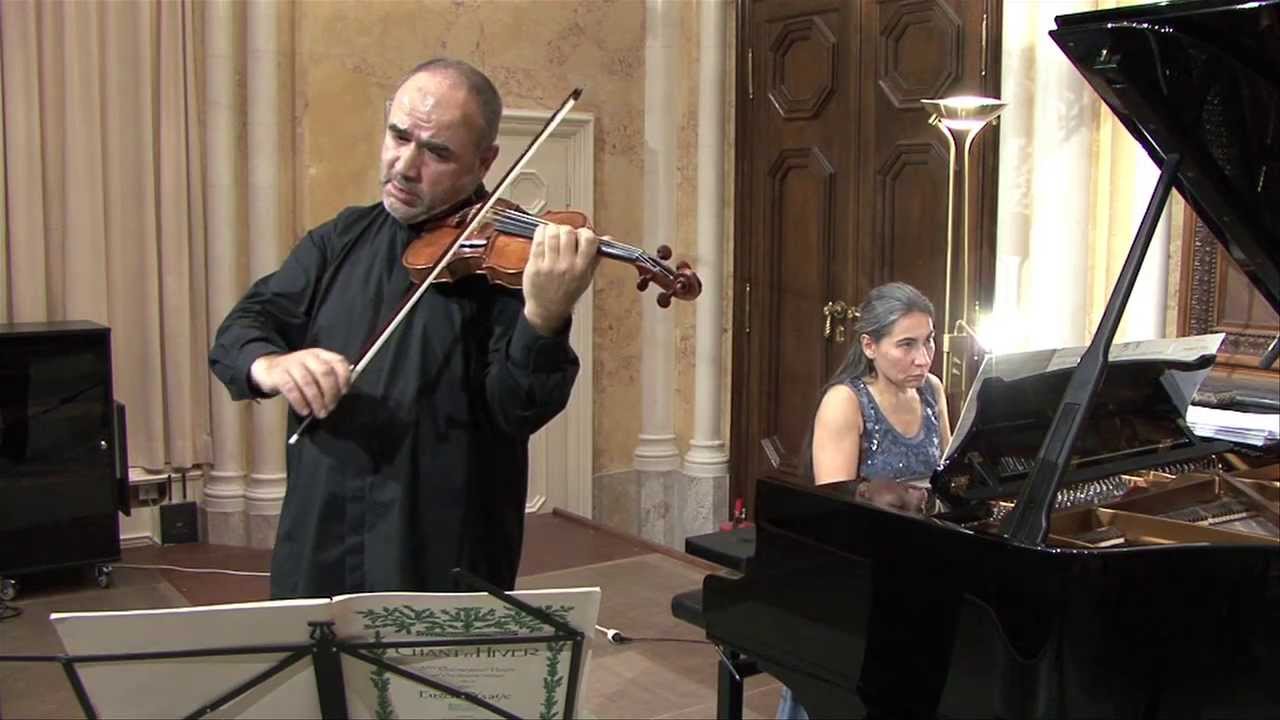